Chandra Shekher grew up dreaming about travelling around the world and learning new things. His dreams came true when he traveled around the world as Television Journalist and worked for Discovery, Lok Sabha Television, Star Television, BBC and Channel 4, UK. Chandra was also the Kiplinger Fellow at The Ohio State University in United States where he was trained to use digital tools for Journalism. With this extensive experience of the workings of parliament, Chandra was selected as a Fanning Fellow at Kettering Foundation in Ohio, United States.

A recipient of several Scholarships and Fellowships, he has studied in the UK, the US and Hungary. He studied for a Diploma in Documentary Filmmaking at Cardiff University with the Thomson Foundation on a Commonwealth Scholarship. He realized that high quality overseas education can be a life changing experience and switched over from Journalism to Education Consultancy. 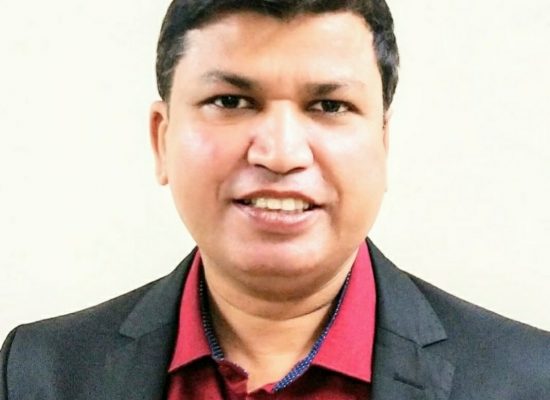